Skip to content
We are not currently taking orders at the moment, any orders already placed will be fulfilled and sent with tracking via Australia Post. Please email admin@thedropstore.com.au for any queries. Thank you!

In England's famous "Black Country", the Sadler family has produced the best beers and spirits since 1861. Our award-winning Sadler's Peaky Blinder Irish Whiskey

bottle shows a notorious figure from the underworld in which the Peaky Blender gang lived in the 1890s, as well as the TAS logo, which is a seal of quality by Thomas A. Sadler is when he created Sadler's in the late 1800s. 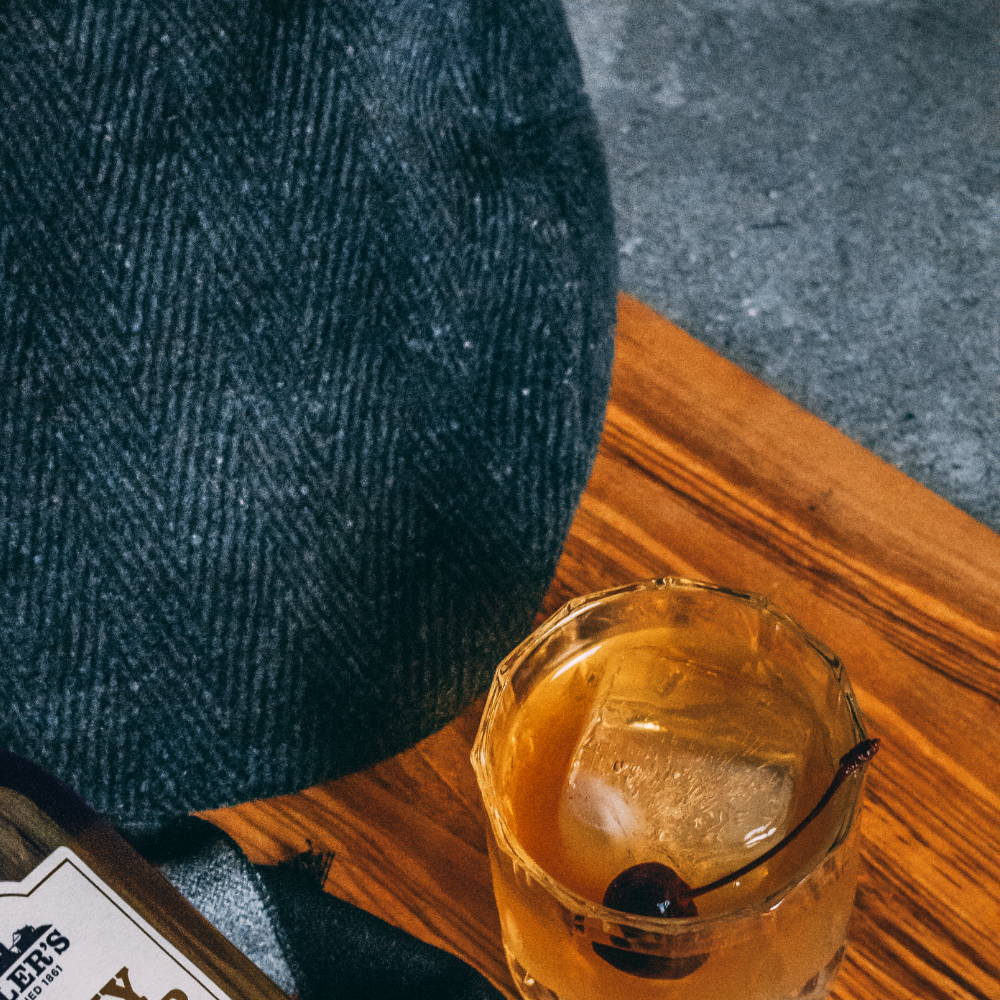 Since the foundation of the distillery by Thomas A. Sadler 1861, the Sadler family produces the finest spirits. It originated in England's infamous "Black Country" around Birmingham. There, at that time, the legendary and eponymous Peaky Blinder Gang was wreaking havoc. The bottles of Sadler's award-winning and daring whiskeys, gins and rums therefore adorn the faces of famous personalities of the Birmingham underworld of the 1890s such as Billy Kimber, Stephen McHickie and Thomas Gilbert.

What makes the Sadler's Peaky Blinder spirits so special

Well over a century of experience in brewing beers and distilling spirits are the basis for the unique quality of Sadler's award-winning Peaky Blinder spirits.
The unique taste is created by the knowledgeable composition of carefully selected ingredients. The rough pavement of the Black Country has always served as a source of inspiration for bold creations. Already in the penultimate century, the gangs of Birmingham were among the connoisseurs of Sadler's. But Sadler's Peaky Blinder convinces not only on the streets of Birmingham. The juries of various international competitions have already been enthusiastic about the quality of the products.The award-winning Sadler's Peaky Blinder spirits here in the shop include the varieties Irish Whiskey, Black Spiced Rum, Spiced Dry Gin and Bourbon Whiskey pure.

Sadler's and the Peaky Blinders

Mainly consisting of young, unemployed men, gangs organized in the Victorian era exercised a great power in the Black Country with sheer violence and the control of gambling. Among the largest and boldest of these gangs were the Peaky Blinders. With their striking style of tailor-made coats, suits and flat caps, they became the epitome of the English gang star over time.
The archenemy of the real Peaky Blinder and leader of the infamous gang of the Birmingham Boys was Billy Kimber. As a relative of the Sadler family, he and his gang regularly traveled in the pubs of the Sadlers. To their credit, Thomas A. Sadler's seal of quality of each bottle is the image of a notorious figure from the underworld of the Black Country.
So they continue to remind us today of the time of the 1890s, when the Peaky Blinders fought their fights with the law and other rival gangs. 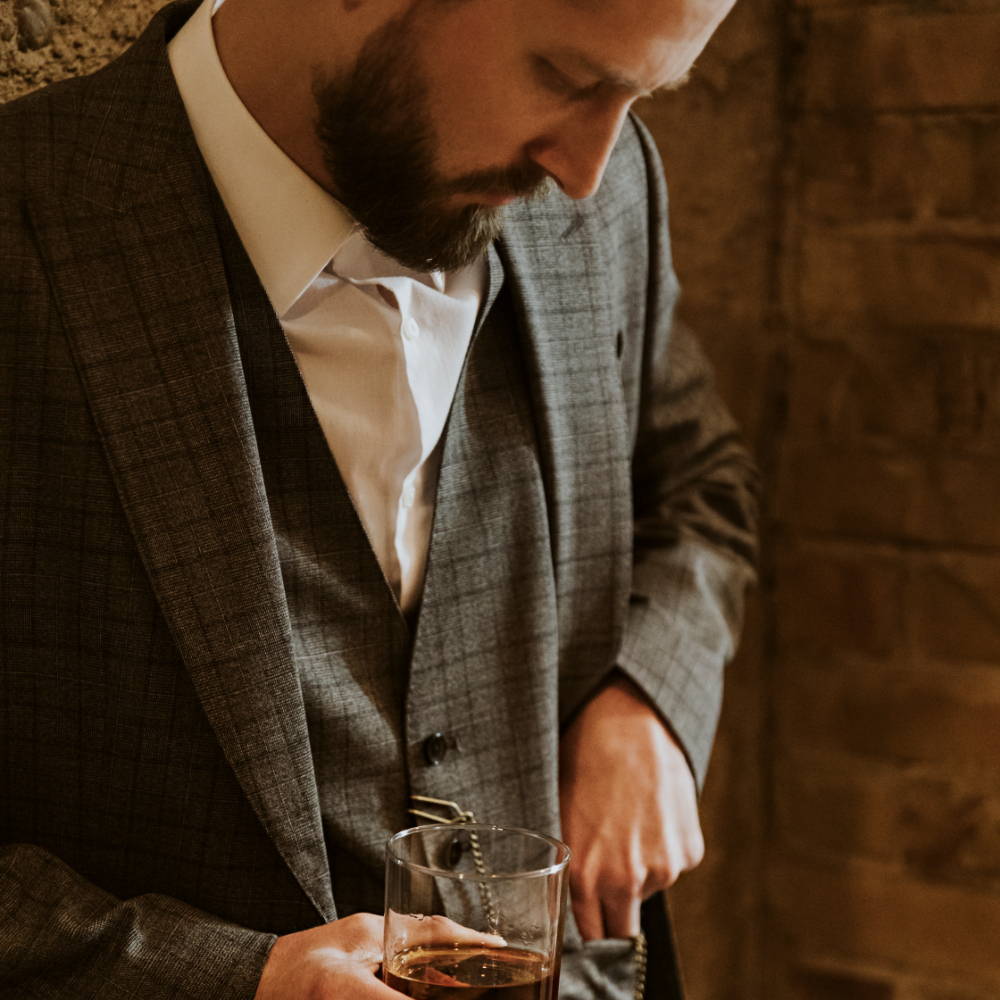 The Black Spiced Rum is as dark and exciting as the streets once were in the time of the Black Country. Over a century of knowledge and passion have enabled the Sadler family to create this original rum. Seasoned with selected ingredients, this spiced rum combines the notes of orange, nutmeg, vanilla and raisin to a unique taste. The inspiration for this rebellious drink was the Billy Kimber depicted on the bottle - the infamous boss of the Birmingham Boys gang and archenemy of the Peaky Blinders.
The Peaky Blinder Black Spiced Rum brings true street credibility. In addition to other Sadler creations, this rum has already convinced the picky palate of international juries of its qualities. Among other things, he won the gold medal at the San Francisco World Spirits Competition 2020.